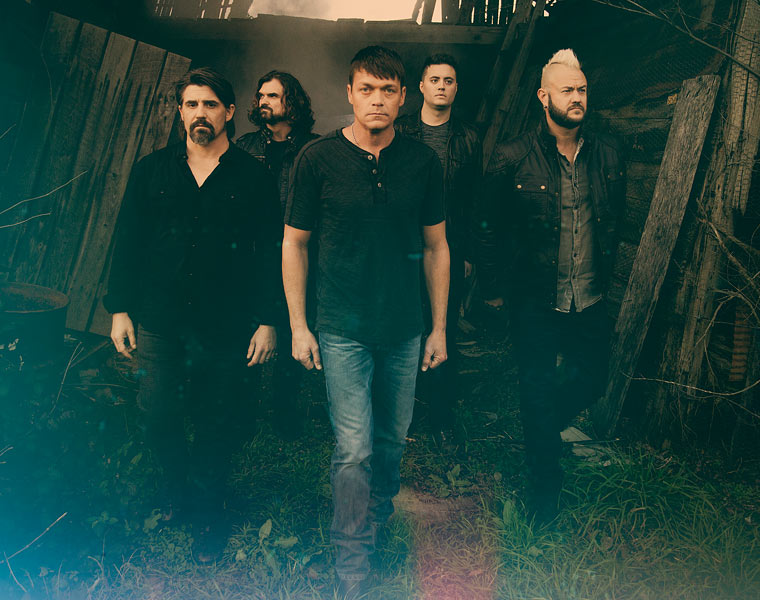 Their debut The Better Life, became certified six-times RIAA platinum in 2000 and was fueled by the success of juggernaut hit “ Kryptonite.” This was followed by 2002’s sophomore album, Away from the Sun which went triple-platinum and saw similar success with “When I’m Gone” and “Here Without You.”

NO REFUNDS. NO EXCHANGES.